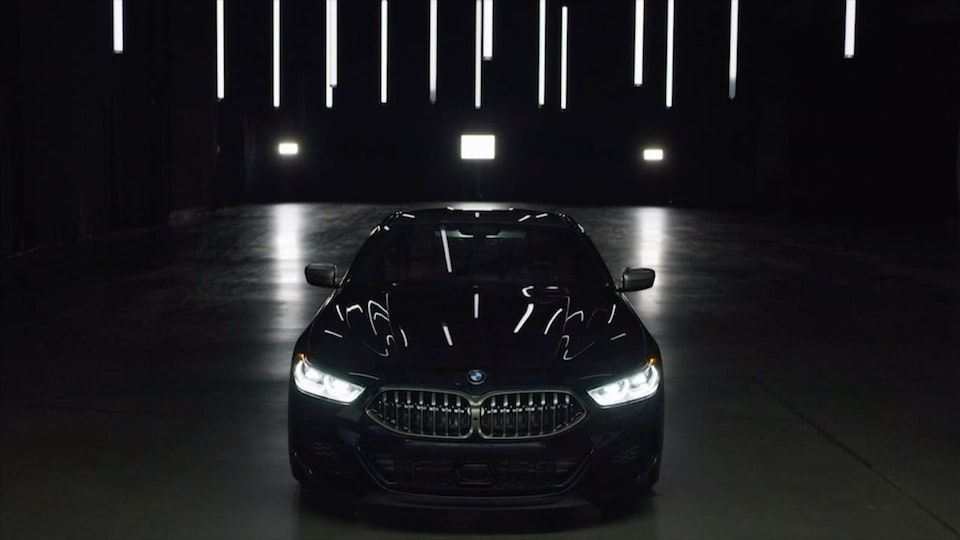 Real or rendered? Can you tell the difference between the real-time car and the physical car?

To show off Unity's new lighting technology, we took on the challenge to match a CG Unity-rendered BMW to a real BMW 8 Series Coupe that we filmed in a warehouse. The final project incorporated both the live interactive demo and a pre-rendered 4K video, cutting between the real car and the CG car. Unity has collaborated with NVIDIA and the BMW Group to showcase the 2019 BMW 8 Series Coupe. We challenged viewers to distinguish between the two. Our final video featured 11 CG BMW shots.

Also have a look at the VFX Breakdown.